Back to all Stores 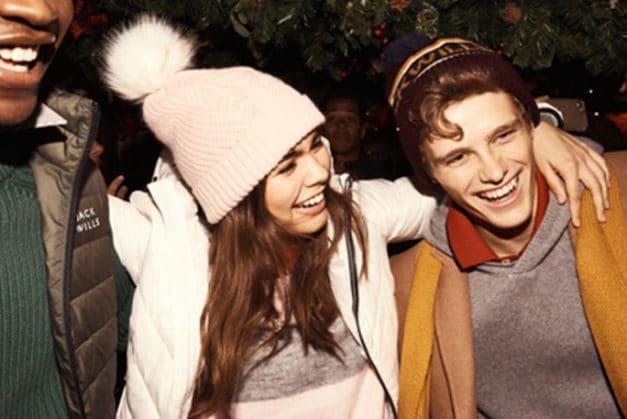 Jack Wills was first founded in 1999 as a little seaside store down on the south coast of Devon, and quickly became known for its high-quality, heritage-inspired wardrobe classics. Epitomising the carefree spirit of Britain's youth, it's no suprisie that this endlessly optimistic store has rooted itself firmly in the fashion culture of the country. Pop in to the Jack Wills Bristol store at The Galleries to see for yourself.